Welcome and thank you for checking out Squizards!!

Enjoy a short gameplay video that shows the basic movement and fighting of the squizard!

This game takes the basic idea of king of the hill and combines it with a ton of bizarre and wild wizard effects!  This is a 2-4 person team based party game where you have to get the ball and take it to the special zone to score points for your team.  Be careful though because the enemy team can and will try to kill you to steal the ball!

The special zone is indicated by the gray transparent zone in the map.  The zone randomly moves around the map. In addition if the ball happens to fall off the map it will respawn in the center.  If your character dies they will respawn after a short period of time.

At This time there are two powerups in the game these come in the form of wizard hats.  If you notice a wizard hat spawn in the map be sure to be the first one to pick it up to release havoc on your enemies.  These wizard hats are what give our game its funky name so the powerups are sure to be crazy!  We plan on adding more wizard hats to the game to have at least a total of four wizards hats each with their own unique ability.

This game needs to be played with controllers.  Any kind will work, however ps4 controllers will work the best.

Punch: The rightmost button on the controller (Circle for ps4, B for xbox)

To get to the ball and take it to the score zone.  Once you fill up your  scorebar you win!

There will be other player in your way, you can choose to kill them or just run away.  Squizards has no set strategies, sometimes being creative is the best option!

Features to be added In the Future: 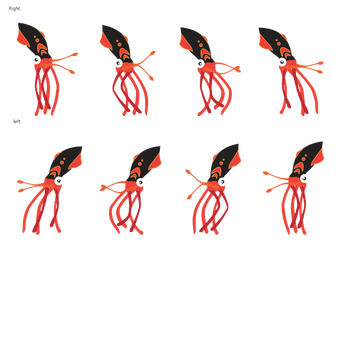 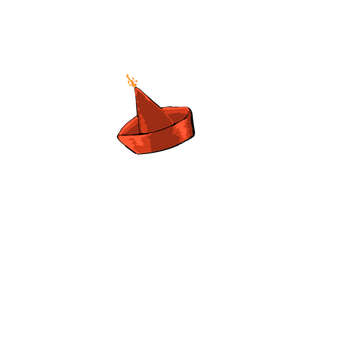 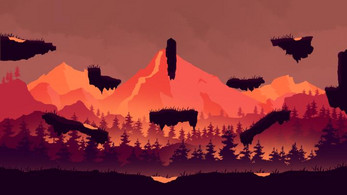 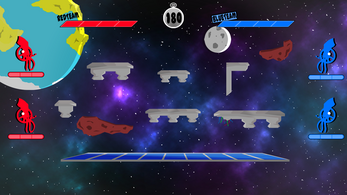 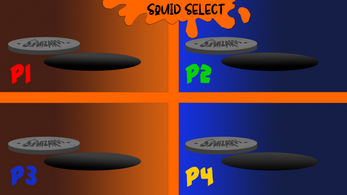 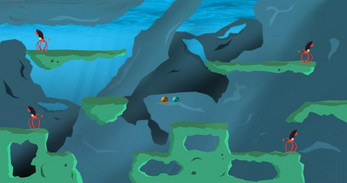 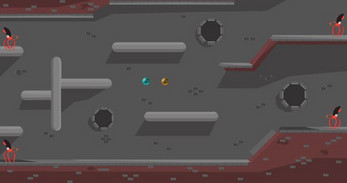 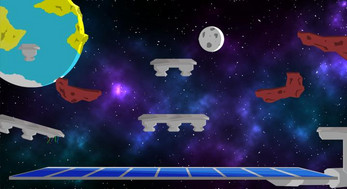